Growing up in New York City, I have only fond memories of Halloween. Trick or treating, decorating our house, and going to Halloween parties are some of the things that spring to mind when I think back to my early childhood. The magic of Halloween that came every year on October 31 made a big impression on me as a kid, and this year, I was all ready to relive those experiences again as a mom, through my own child.

Israelis are somewhat familiar with Halloween from popular television shows and movies, but it’s still not an official holiday or even one that’s celebrated by the majority of people living here. That being the case, I had to be proactive about organizing my friends and getting them to cooperate with my Halloween plans. I knew it would appeal to them because of the community aspect and festivities surrounding it, two key values dear to Israelis. Once I suggested organizing a group trick or treat for the first time this year in our neighborhood, they were very excited and immediately agreed to participate! Inspired by our previous posts on Halloween on budget ideas for DIY costumes and decorations, they decorated their homes creatively and resourcefully.

Many had questions about Halloween’s customs and origins. But, albeit celebrating Halloween in America for years, I found out that I was clueless about why we dress up or go trick or treating at all. Where did all these customs come from? To answer their queries as best as I can, I spent time researching the origins of Halloween. Here’s what I found out!

My first surprise was learning that the Celtic origin of Halloween was actually celebrated on November 1st, not October 31. The first day of November was the Celts’ New Year’s Day, called Samhain (SAH-win). The Celts believed it to be the time of year when spirits and other deities walked the earth. They dressed up in animal costumes, wore masks of dead ancestors, and engaged in pranks and mischief. According to National Geographic, the Samhain custom of going from house to house to receive food and drink was the earliest form of the “trick or treat” ritual.

The seventh century marked the spread of Christianity to the British Isles. Missionaries sent forward to preach the word of God to the Celts frowned upon the holiday of Samhain and its rituals, which they deemed pagan and barbaric. In an effort to combat Samhain, the church wisely embraced November 1st as “the day of the dead”, and renamed it “All Saints Day” (or All Hallows Day) to mark its new Christian identity. The Celts continued to engage in pranks and wear costumes on the eve before, October 31, which became known as “All Hallows Eve”.

The mass immigration of the Irish to America in the nineteenth century spread Irish traditions and customs to the new world. By 1845, Irish culture dominated major cities like Boston where the Irish consisted of 27% Irish born and represented 85% of the foreign-born residents (Oscar Handlin, Boston’s Immigrants, 1790-188o). Americans learned about Halloween from their Irish neighbors. The natural human fascination with the supernatural, combined with food and drink, was a big hit and the holiday gained popularity quickly.

By the early twentieth century, American kids were celebrating Halloween by going out in masks, engaging in mischief, and vandalizing property. Homeowners feared this time of year and started to bribe kids with candy to discourage them from causing damage to their property. The term “trick or treat” first appeared in a 1920s newspaper reporting on the widespread use of this intimidating ultimatum. Its meaning was clear; when the hooligans arrive at your door on Halloween, either give them treats or prepare to get a (bad) trick.

Local governments sought to contain this practice and others like it by pushing for a more organized and structured way of celebrating Halloween. Community and religious leaders encouraged parents to trick or treat with their children. Halloween parties served as a way of containing kids indoors under adults’ supervision. Thus, Halloween morphed into a largely secular and community-oriented celebration.

Today’s trick-or-treat tradition is reminiscent of Halloween’s darker past in name only. However, vandalism and general mayhem continue to serve as a potential barrier in purging the dark elements from Halloween. Data shows that the violent crime count on October 31st is fifty times higher than on any other date and twice the daily average. Halloweens dark past will never be diminished entirely, it seems.

Halloween in Israel – the Future

Time will tell how Halloween evolves in Israel, what customs will be widely accepted and how the Jewish religion that is integral to Israeli national identity will shape the Israeli version of Halloween. Judging by my friends’ reactions and the fun our kids had, we will definitely continue to celebrate Halloween in our neighborhood for many more years to come! Check out more of their creative decorations below.

Born and raised in Israel with a ten year interval in New York, Dana considers both places her home. She first made the choice to commit to a frugal life when she signed up for a degree in the Humanities. Today she loves nothing more than to share her newly learned skills and experience in thrifty living with others.
Previous 3 Budget-Friendly Crafts You Can Do with a Sewing Machine
Next How to Design or Decorate a Dressing Room in 2021 – Pro Tips 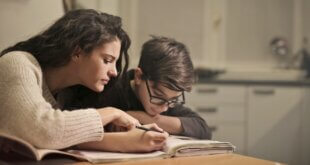 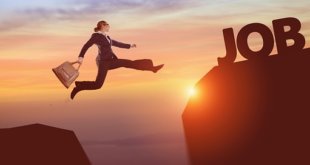 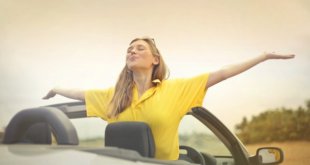 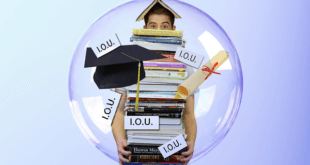 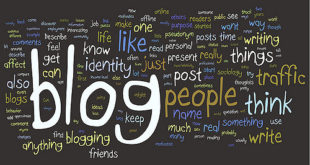 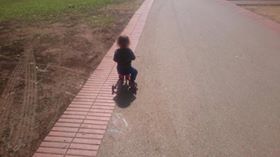 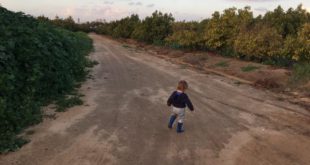 The times I grew up in are a lot different than nowadays, when my son …

Born and raised in Israel with a ten year interval in New York, Dana considers both places her home. She first made the choice to commit to a frugal life when she signed up for a degree in the Humanities. Today she loves nothing more than to share her newly learned skills and experience in thrifty living with others.
budget coconut oil savings freebies contests real estate Christmas saving comparison shop online shopping stores coupons social media beauty multi use flights airfare Israel travel relationships dates kitchen appliances group deals remodel