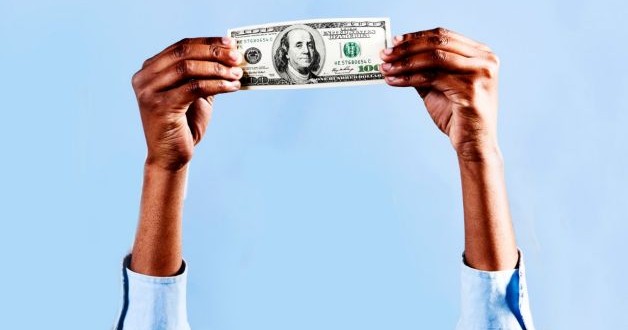 Today’s #FrugalSuccess Story features Kraig Mathias @YoungCheapLiving. If you haven’t visited his website or heard his real life advice on saving money, we highly recommend you check him out at Young Cheap Living. In the meanwhile, we’re summing up one his amazing stories now: 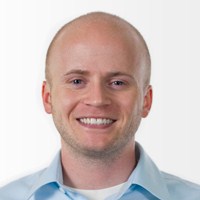 Firstly, Kraig talks about the importance of keeping track of your expenses. And, we can’t agree or stress the importance of this any more! Craig used Mint.com, one of the finance apps we reviewed our recent article, “Most Popular Finance iPhone Apps.” From following his spending habits, he was able to spot opportunities to cut costs, like on cable TV, eating out, on going on vacations.

Next, Kraig honed in on his debt, including student debt. Unlike most of us, he understood the benefit of paying off as much as possible, as opposed to settling for continued monthly payments. Of course, paying off debt is not easy, but with some discipline and a big change in lifestyle, it is possible. Kraig describes himself as “becoming boring” – but never quitting. While his peers decided to travel, buy a home when they could afford a down payment, or upgrade their cars, Kraig remained steady in his rented apartment. We tip our hat to him!

After some time, he got raises and instead of spending the extra money, he saved half of his income in three years! Kraig managed to save $50,000 only 2 years after getting out of debt. Congratulations!

A native New Yorker, Jessica left behind the Big Apple almost 4 years ago to pursue new adventures around the world. Powered by caffeine and a relentless curiosity, she has now settled in Tel Aviv Jaffa with her husband, American cat, and a new appreciation for budget management.
@allfrugalladies
Previous A Wedding for Cheap – Part 1: The Dress
Next How to Start a Gift Closet