Moving to Australia: Where to Find the Most Affordable Housing

In Australia, as in most large countries, the cost of living can vary quite a lot with location.

The differences between densely and sparsely populated areas, urban and country locales, and even between downtown and suburban sectors in the same city can be surprising.

Australia is a sprawling continent with high population density in the major cities contrasted by the vast and comparatively desolate outback in the middle.

The most popular Australian cities are placed along the coast. With continuous immigration and increasing urbanization rents and living costs are increasing, although not as sharply as elsewhere in the world.

Meanwhile the pristine Australian outback remains one of the last intact natural attractions on the planet. 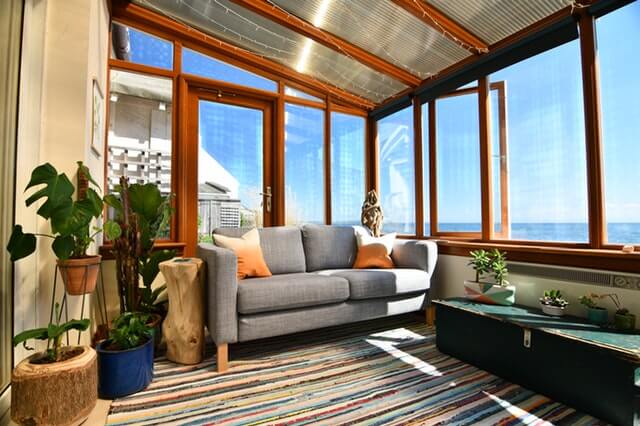 How do we compare the affordability of housing?

The affordability of housing is subjective.

An apartment may cost 2000 AUD per month to rent in Hobart and seem overly priced.

Meanwhile an identical sized accommodation in Sydney may attract a monthly rent of more than 3500 and seem like a bargain.

To compare costs across locations economists use a concept known as the cost of living index, which is merely a fancy way of saying ‘standard of living’.

This index varies not only with location but also with time, meaning that the same place may offer a lower or higher standard of living for the same amount of money during different years. 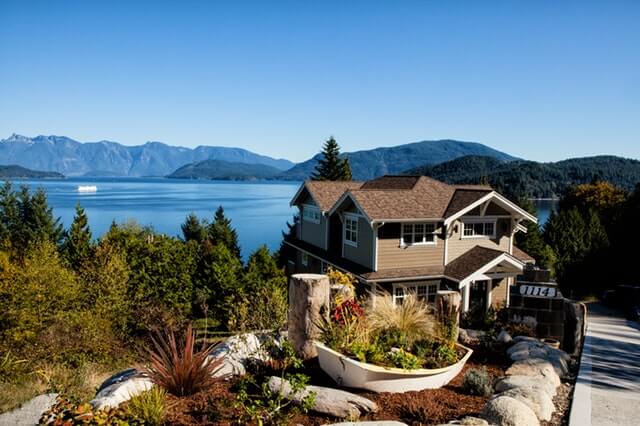 Housing rent is often a major component of the cost of living. Rents across cities are compared in terms of the ‘rent index’. Because it is an index, everything is measured in relation to a benchmark.

For example if the average housing rent in New York City is considered as a benchmark and Brisbane has a rent index of 39, that means average rent in Brisbane is 39% of what it is in New York City.

Indices were popularized in the 1980s with the most famous one being perhaps the ‘Big Mac Index’. It would be hard to compare housing costs across locations without the use of such indices.

These simple-sounding indices are important parts of massive economic transactions and exist at the heart of all currency exchange rates worldwide, among other financial concepts.

What factors affect the housing cost?

It is also noteworthy that the cheapest cities in terms of the cost of living in Australia may not offer the cheapest housing.

Accommodation as a percentage of the total cost can vary due to several factors. According to the cost of living index the most affordable cities in Australia are Gold Coast, Hobart and Canberra.

However, the lowest cost housing is available in Adelaide, Perth, Brisbane and Hobart. The reasons for these variations are simple: the more crowded a city gets, the more competition exists for the same amount of space. 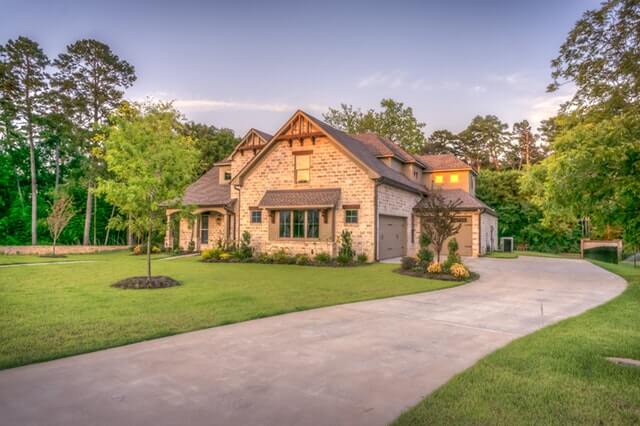 Other factors can include the rate of local economic growth and the availability of space for a city to expand. Indeed some cities are faster growing and considered better for business in Australia while some are quite remote.

Costs other than rent, such as food, services, utilities, public transport, fuel, childcare and groceries, vary comparatively much less across Australia, owing to a developed economy.

A robust infrastructure ensures the even distribution of goods and services. The cities with the most affordable housing in Australia are Adelaide, Perth, Brisbane and Hobart.

The population density ranks for these cities are nearly identical to their housing rent index ranks. If you live in one of these cities you may save enough to send money from Australia to your home.

The most affordable Australian cities 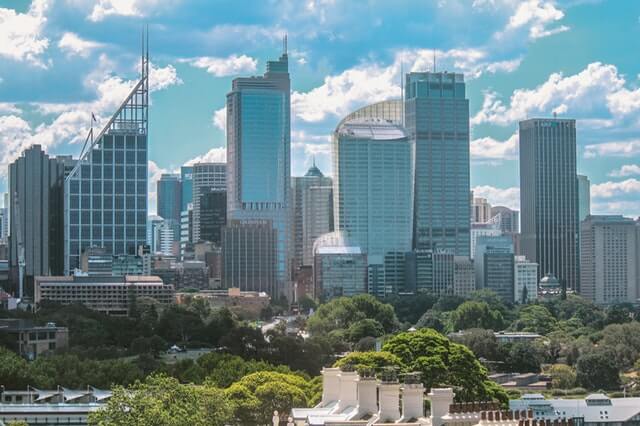 When moving to Australia, housing cost is hardly the only factor you would consider.

The location of your employer, commute to work, climate, proximity to schools (if you have children), and several other factors will apply.

Moreover, even in purely financial terms, you may be more concerned with the total cost of living rather than just the cost of housing in isolation.

For a holistic estimate you can rely on a combined (living + rent) index and rank cities in Australia on this parameter.

When ranked using the combined index in terms of cost from low to high, we list Hobart, Adelaide, Gold Coast, Darwin and Perth as the most affordable cities to live in.

These are certainly destinations worth considering for someone who is considering moving down under.

Sherrie is a part-time contributor to All the Frugal Ladies. She currently works for a small publishing firm in Sydney and enjoys writing about her frugal (and not so frugal) life experiences and lessons learned along the way :)
Previous 4 Common Small Business Failures You Don’t Want to Make
Next How to Save Big Bucks Shopping at International Websites

5 Outdoor Staging Tips for Selling Your Home In Houston

What You Should Consider Before Moving to Utah

Giving Thanks: How Gratitude Benefits out Lives